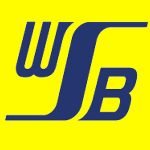 Last updated on December 5th, 2019 at 05:49 amSince 1962, West Suburban Bank has offered a level of service and responsiveness that the mega-banks, despite their posturing, can never hope to attain. West Suburban Bank employees, from West Suburban Bank tellers to our key decision makers, live in the communities we serve, so we understand
Read More 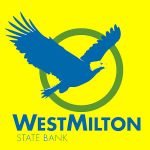 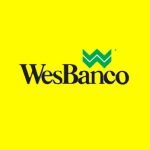 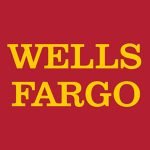 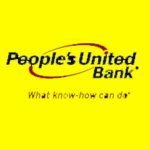 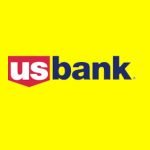 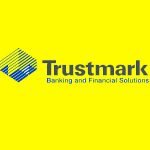 Last updated on August 27th, 2018 at 07:07 amTrustmark’s history of meeting its customers’ financial needs extends back to 1889. Through the years, Trustmark has broadened its customer base by expanding the markets it serves as well as the products and services it provides. After building a statewide banking system in Mississippi, Trustmark entered the
Read More 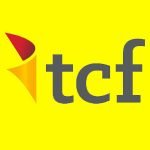 Last updated on August 9th, 2018 at 06:19 amTCF Bank began business in 1923 as Twin City Building and Loan Association. The company went public in 1986 chartered under the name TCF Banking and Savings, F.A. (TCF Bank). Despite some bank acquisitions such as Great Lakes Bancorp and Standard Financial, TCF Bank has grown primarily
Read More 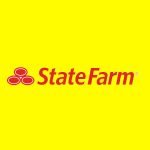 Last updated on November 30th, 2019 at 11:52 amState Farm was founded in 1922 by retired farmer George J. Mecherle as a mutual automobile insurance company owned by its policyholders. The firm specialized in auto insurance for farmers and later expanded services into other types of insurance, such as homeowners and life insurance, and then
Read More 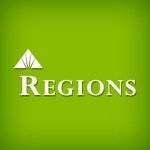